June 16, 2016
Over time grief changes. It doesn't go away. Lexi Behrndt of Scribbles and Crumbs says it so well: 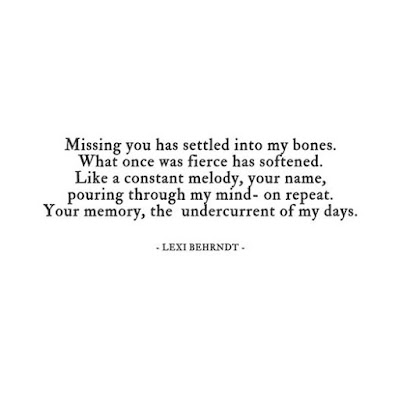 That's exactly where my heart is at these days. The grief isn't as fierce, but it doesn't mean that I don't miss Mikail any less. He is truly 'the undercurrent of my days'. It's as though I am getting used to this new person that I have been forced to become.

With Olivia, we have entered a new stage, it seems. It hit me the other day that I have absolutely no idea what she is going through. I think I've always lump summed her into our grief of losing Mikail, but recently it hit me that her loss is completely different and I can't understand it. How could I? I have never lost a sibling. I have never grieved the loss of my closest childhood companion. As a child I didn't go through the traumatic experience of my parents finding my sibling not breathing. When this realization came, I felt like I had been hit by a ton of bricks. How do we support her in a loss that we can't even begin to understand?

When Mikail passed away, Olivia was 2 1/2 years old. A 2 1/2 year old has a very limited understanding of death, but we quickly found out that, although she voluntarily shared incredible details about the morning Mikail passed away, two or three months following his death, those memories didn't stick. Or snippets of them did, and some got warped and distorted.

I came to this realization the day we went on a field trip to the fire station with her Nursery School. She was fine (a little whiney) when we took the tour of the fire hall, but she got very agitated when we met the EMS team and took a tour of the ambulance. Inside the ambulance she panicked and wanted to get out. Then when the EMS team did their presentation she began to cry quietly, repeating over and over again, I miss Mikail. The soft crying turned into desperate crying, which escalated to soul shattering scream-crying. She could not be comforted. I was in tears by this time too. I took her to the car and we headed home. She screamed the whole way. Tears pouring down her cheeks, I wanted to join her in the screaming. It sounded like it was healing. At home we crumpled to the floor holding each other and crying. She finally stopped. Exhausted. This wasn't the time to talk about what was going on beyond the I miss Mikail. This was the time to hold her and acknowledge her pain and her loss. We would have the conversation about the EMS team and the ambulance being a trigger another day.

So here we are. We enter a new developmental stage and begin the process of grief over again. I am so thankful for my sister-in-law who gives me wonderful tools to help us navigate this journey of trauma and grief with our spirited girl. Olivia is now to the point where she doesn't need to be told 'the story' over and over again and is able to express her feelings about that day, but I am wondering if it is perhaps time to dig a little deeper into this (explore sensory perceptions) so that when she experiences a trigger, she can learn how to react to it and that these triggers don't have to be scary. Another thing we have talked about is visiting the EMS team as well as the OPP that came to our house. We want to make sure that she truly knows that they are good people and they are safe people in our community to talk to.

What a journey this is. What an honour to be able to walk it with her, even though, when it comes down to it, we have no idea what it is like to have lost a sibling. 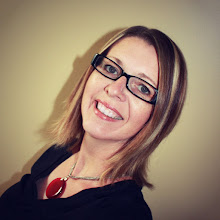