Before we started renovating our main bathroom upstairs we made a bathroom in the basement so that we would at least have somewhere to shower. There really aren't any before pictures because the basement was bare. We started from scratch with a clean slate, which is a lot easier than trying to fix what is already there, like we did upstairs.

So this is the view you get when you come into the bathroom from the rec room: 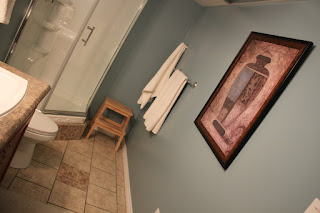 First of all, the wall paint is not quite what I had envisioned, but it's not bad for a 'miscommunication in marriage' moment. It was supposed to be more along the lines of that tranquil aqua blue like this. Oh well, not going to repaint now. It's a basement bathroom after all. 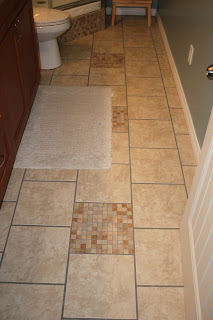 The 12x12 tile is the same as the tile in the tub surround upstairs. We just went with a different accent tile down here as well as a more distinctive grout colour.  Yes, I dislike tile on the floor, but we did put infloor heating in (with a timer) which was supposed to make it cozy warm, but there was a manufacturers flaw in it and now matter what we do, who we talk to, email or consult with, it is not fixable. A difficult $500 lesson to learn. As my Mom would say: It's just the tuition payment of life. Besides the floor being cold, I do love the look! 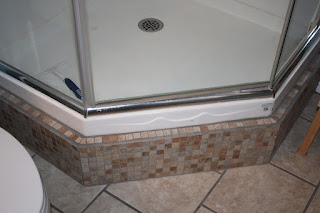 We used the accent tile around the shower as well.  Although there is enough space in this bathroom for a bathtub, we decided to go with a shower, but the option is always there for a tub to be put in. 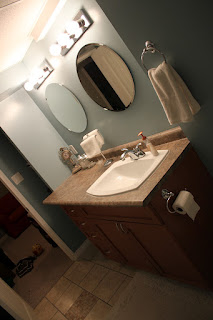 The vanity is actually kitchen cupboards...those $99/piece deals you can get at Home Depot and other big box hardware stores. Because they are kitchen cupboards they are taller than a regular vanity, but whatever, it's a basement bathroom and we're both tall (sorry shorter people) so it's perfect for us. The mirrors are from Ikea and we went with chrome accents because they are the least expensive when you want to get door handles, toilet paper roll holders, towel bars and light fixtures. The shower had chrome on it anyhow, so we just went with it which helped our budget. Although chrome isn't really 'in' right now, I think it actually looks pretty nice down here. 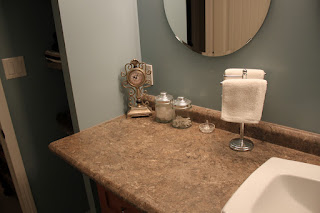 I love the sink. It is large enough to bath a baby in and the counter is large enough to change a baby's diaper on. Oh let me tell you about the counter top. Jason went into our favourite hardware store (they know us both by name there) and one of the guys pulled him aside and said that a custom counter order had been returned and was being sold for $20. Yup. $20!  We snatched it up and it looks like it was custom made for US. Score!! There was even enough to build shelving for the linens: 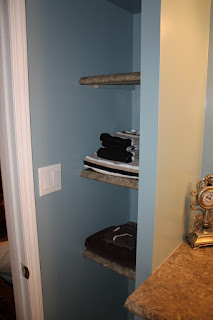 The only thing I am still looking for is a tall but narrow hamper to go under the counter here where you see the plunger right now: 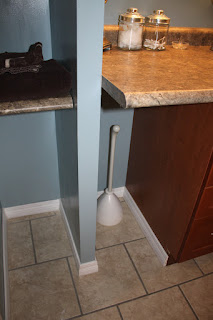 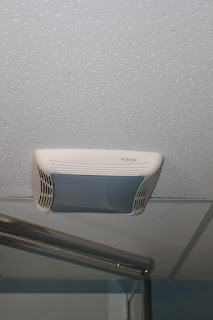 As for the fan? We got the plastic kind because, well, it's a basement after all. Can't go all out in the basement.

I am pretty happy with how this bathroom turned out too (minus the flawed infloor heating). 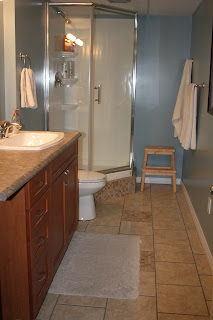 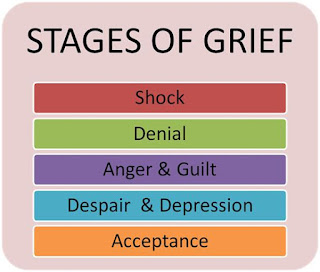 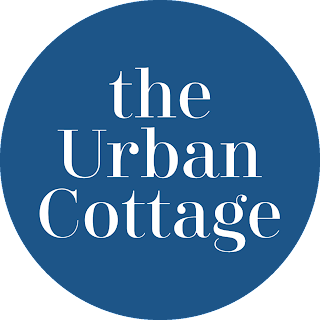